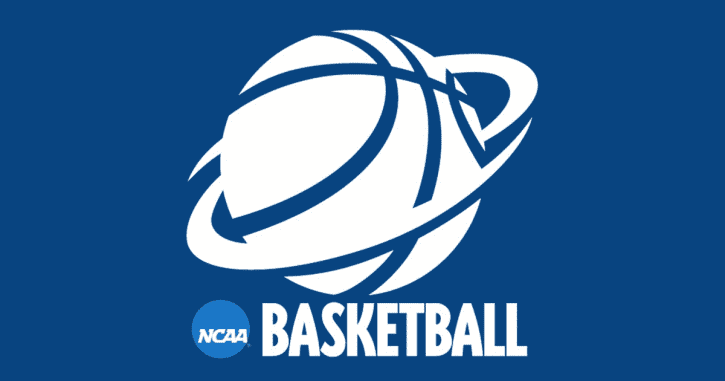 As originally posted on NCAA.org

With the state of the game in good standing, the NCAA Women’s Basketball Rules Committee has recommended only a few tweaks to the rulebook.

Most notably, at its meeting this week in Indianapolis, the committee proposed moving to a 4-foot restricted area arc in the lane for the 2017-18 season. Currently, the restricted-area arc is located three feet in front of the basket.

A secondary defender must be outside of the arc and in legal guarding position to draw a charge. If the player is in the restricted area when the contact occurs, a block will be called.

All rules proposals must be approved by the NCAA Playing Rules Oversight Panel, which is scheduled to discuss women’s basketball rules changes on a June 13, 2017 conference call.

The committee also recommended allowing teams to choose from which side of the court to inbound the ball after advancing it to the frontcourt following a timeout in the backcourt. Currently, teams must inbound the ball at the 28-foot line on the side where the scorer’s table is located.

“The committee believes the game is in a great position, and the changes made this week were to tweak but not significantly impact the game,” said Brad Duckworth, chair of the committee and director of athletics at Wisconsin-Stevens Point.