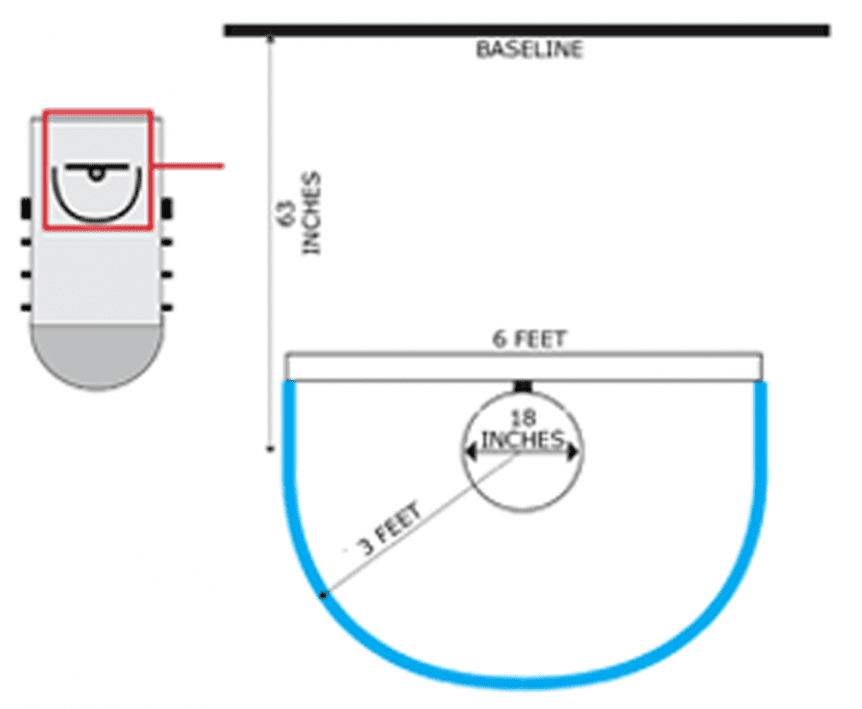 The NCAA Playing Rules Oversight Panel during its conference call approved adding a visible restricted-area arc three feet from the center of the basket where a secondary defender cannot legally take a charge in Division I men’s and women’s games.

The panel delayed implementation of the arc until the 2012-13 season for Divisions II and III to allow those schools time to plan and place the restricted-area arc in their home arenas.

The three-foot restricted area was recommended by the NCAA Men’s and Women’s Basketball Rules Committees in an attempt to limit the number of collisions near the basket on charge/block plays. The arc is also intended to provide some benefit to offensive players who have legally gained an advantage. See the diagram below: 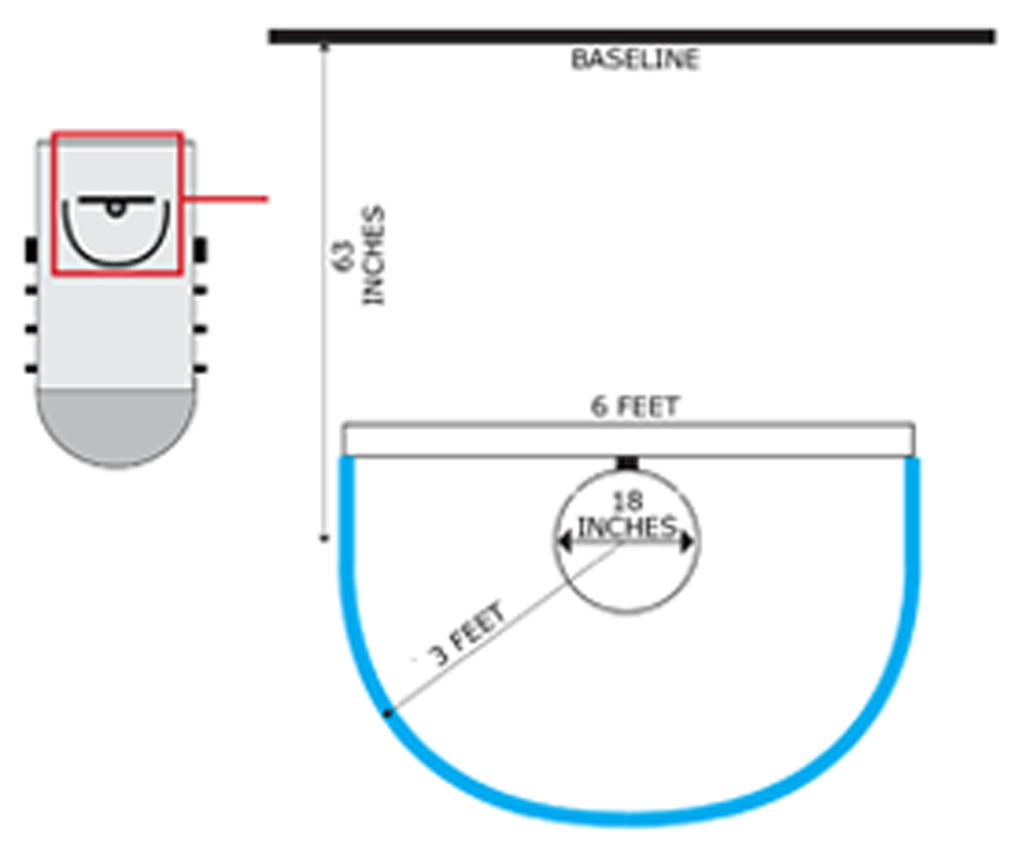 Read more about the ruling at the National Collegiate Athletic Association website.